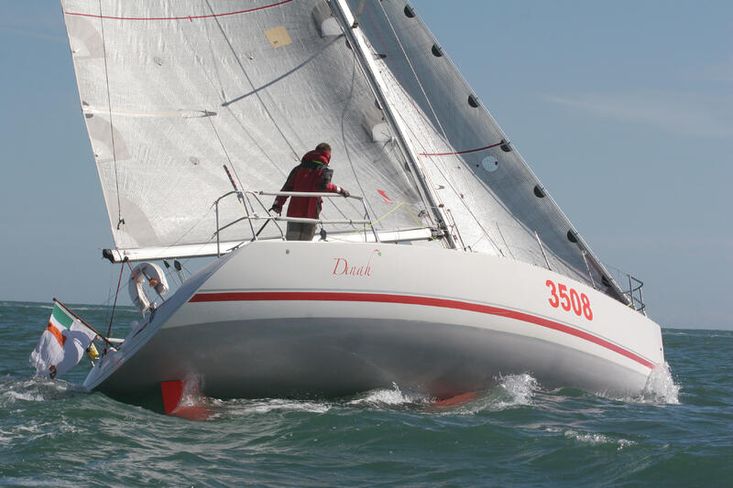 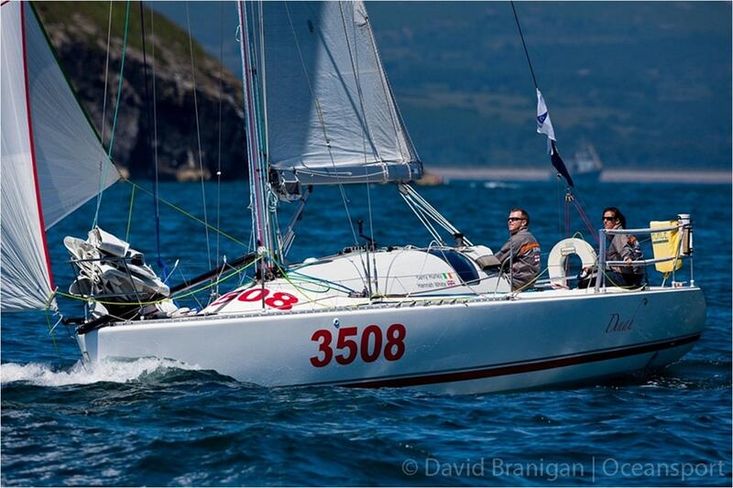 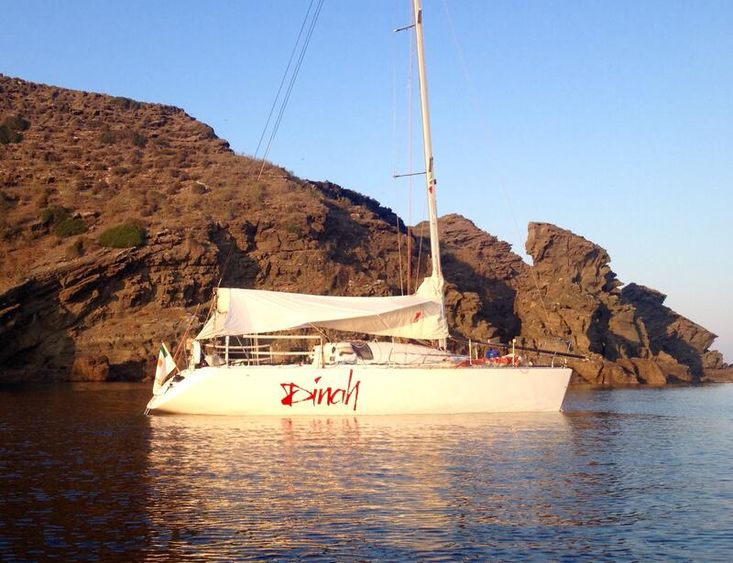 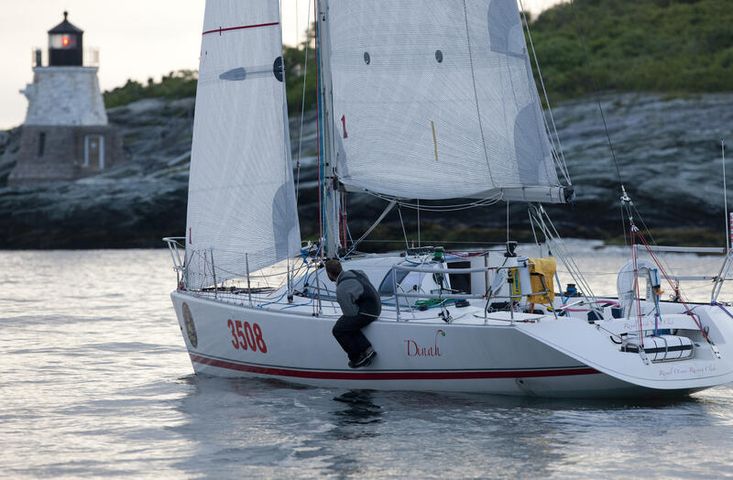 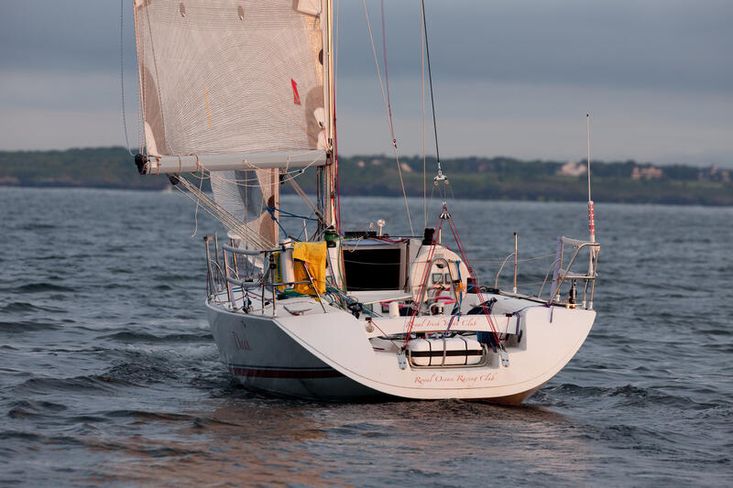 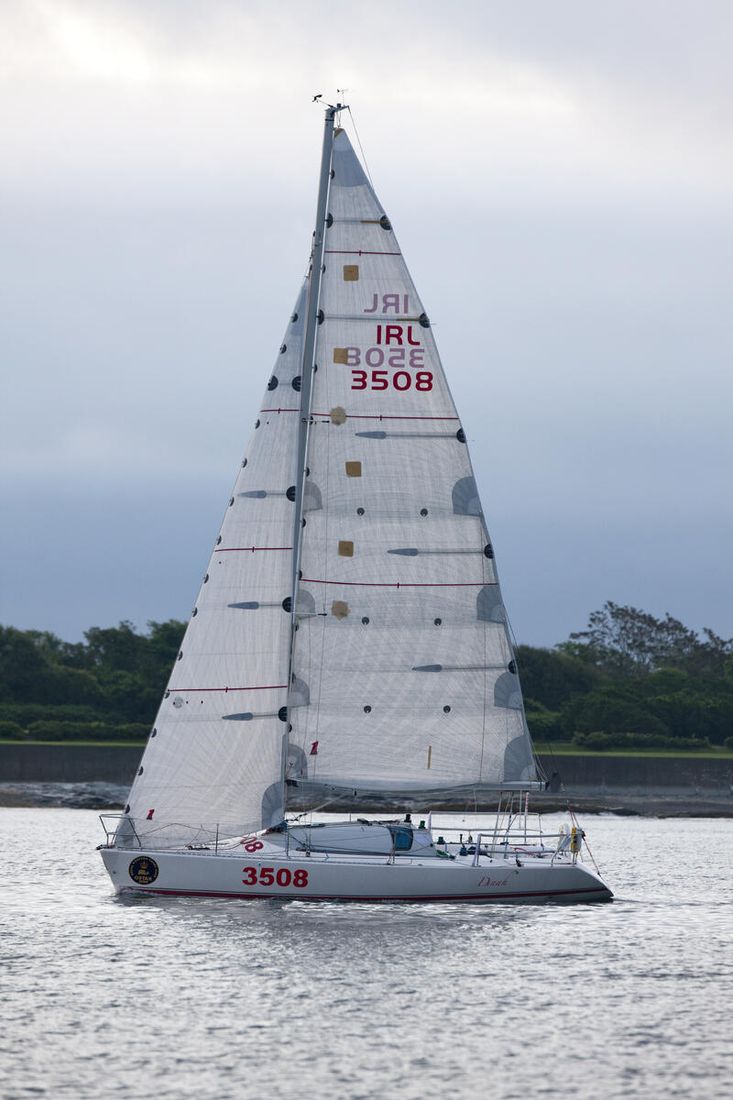 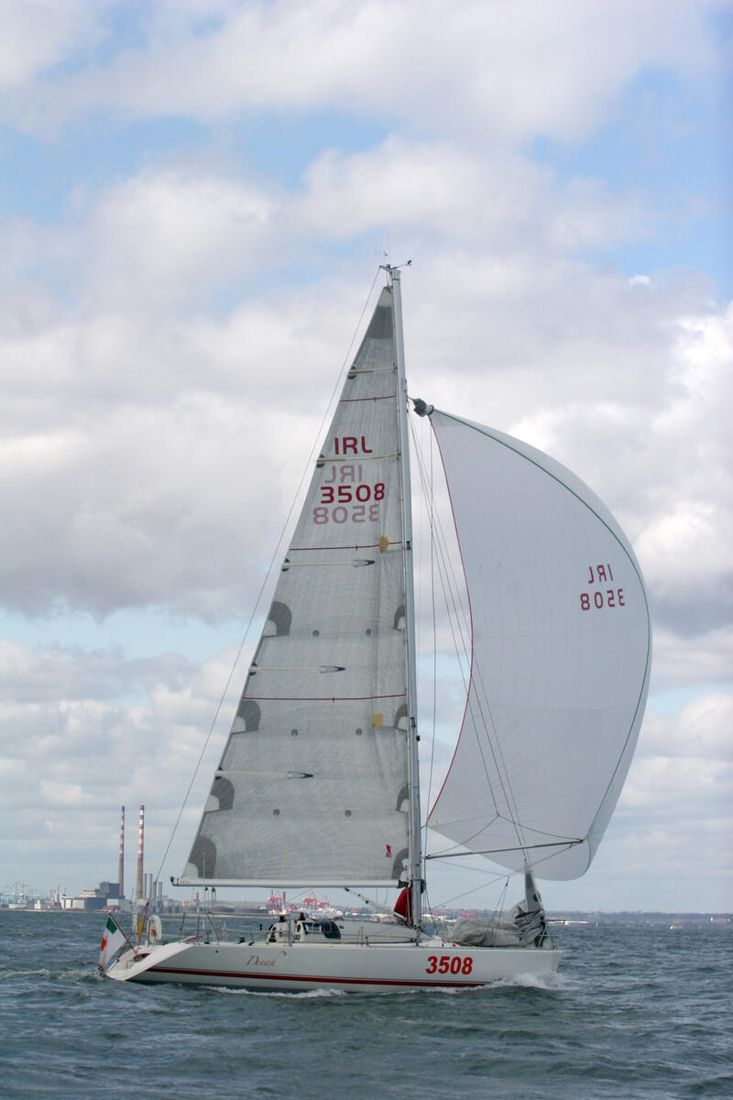 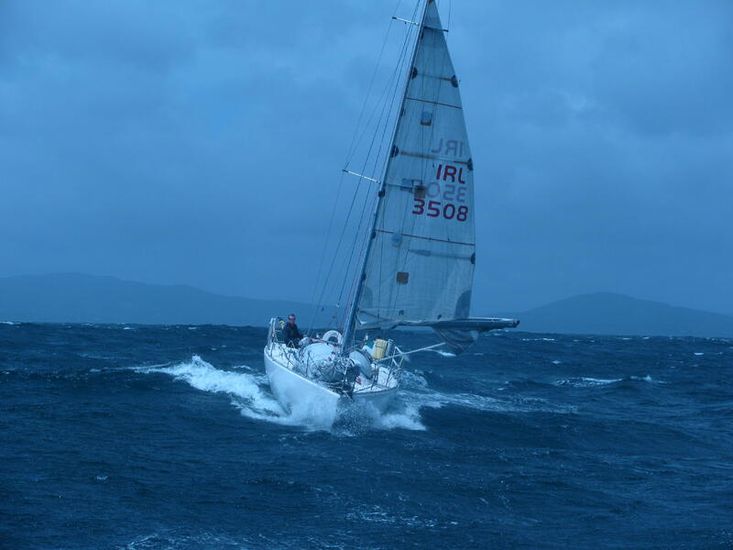 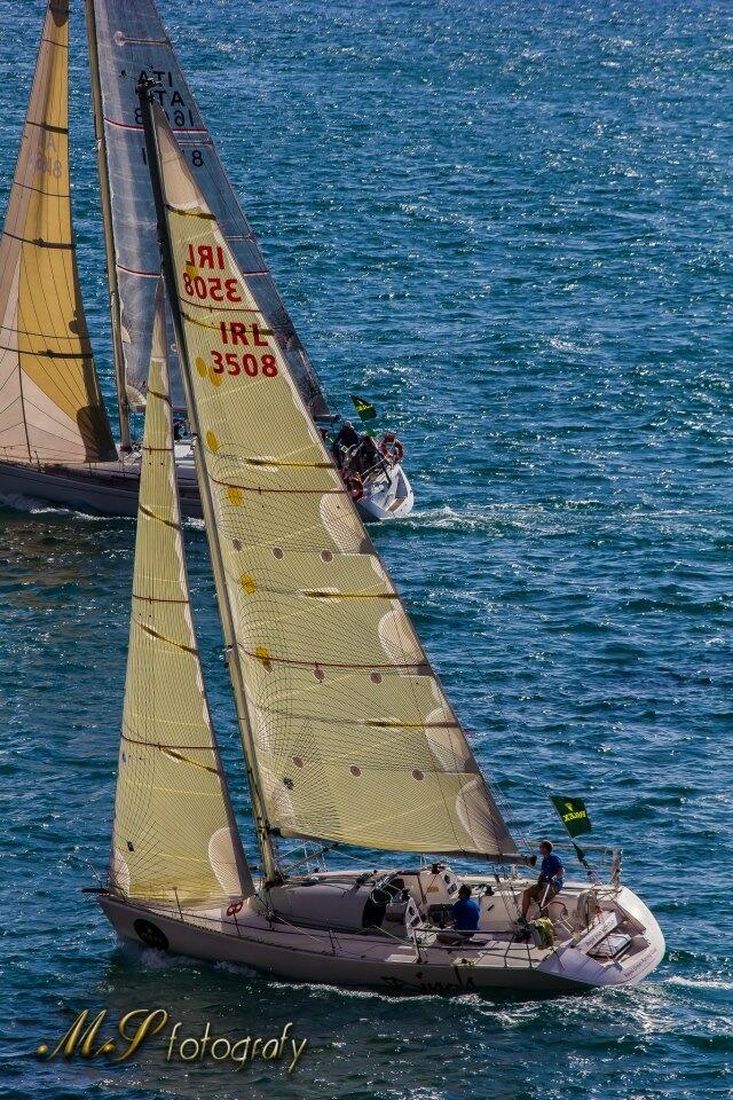 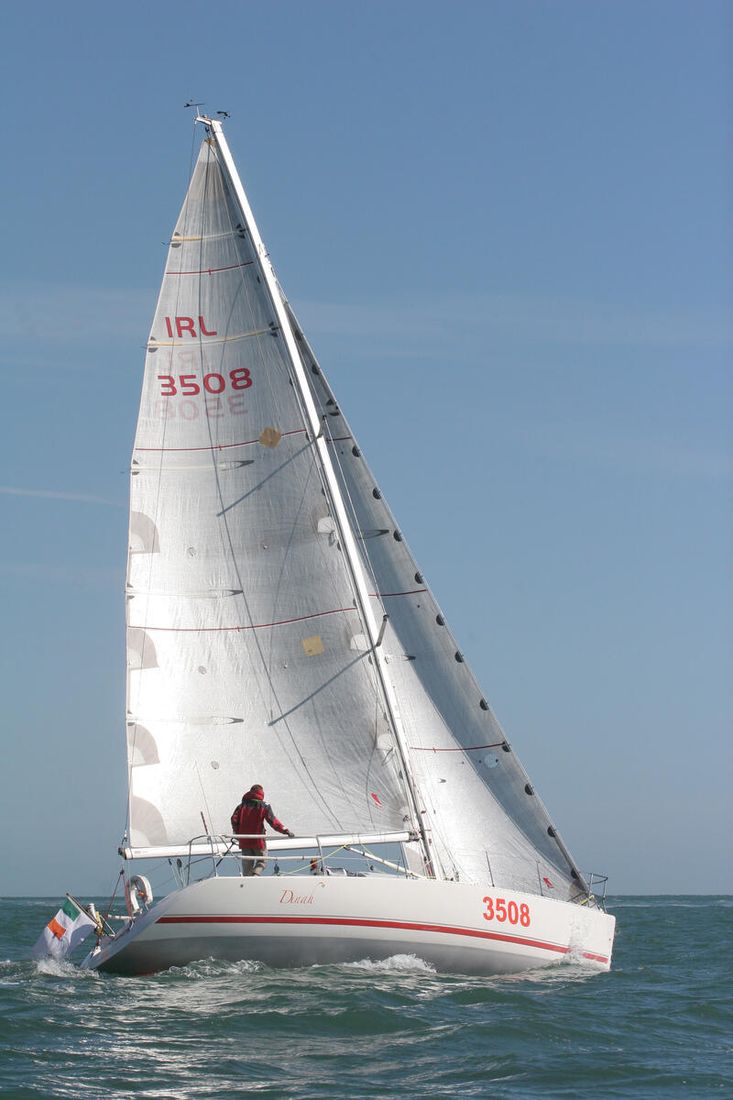 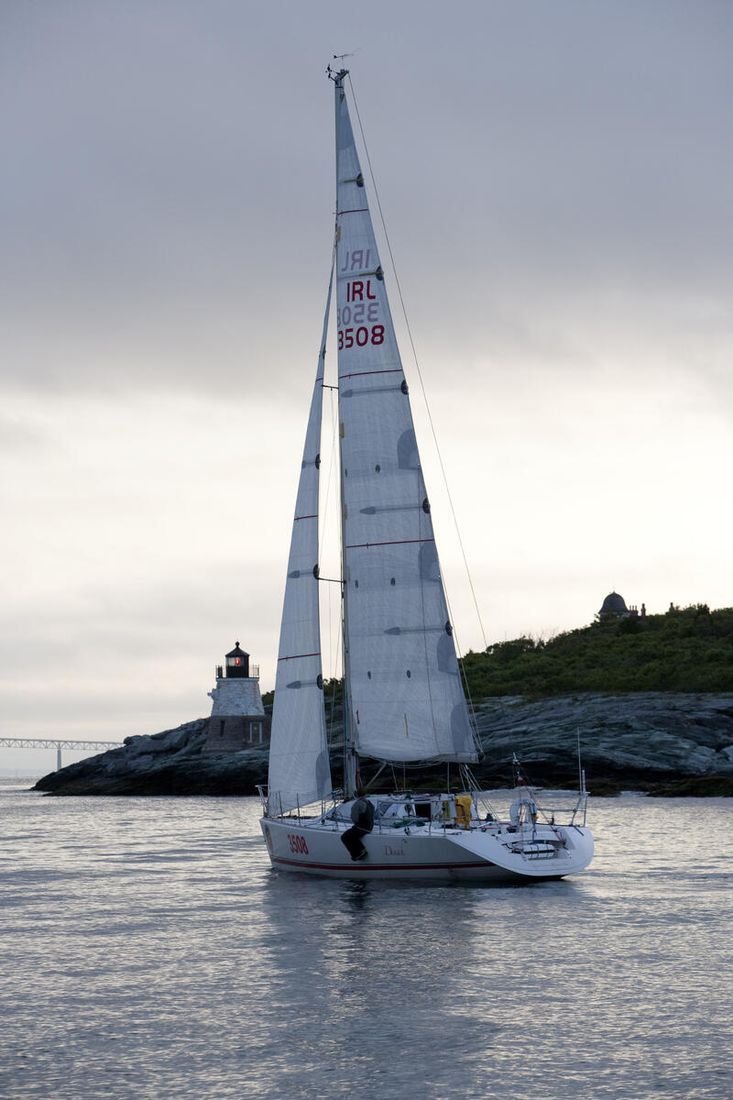 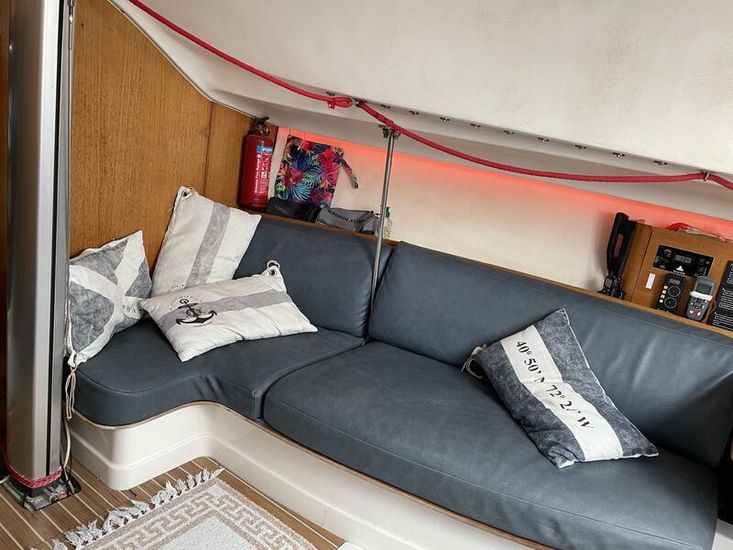 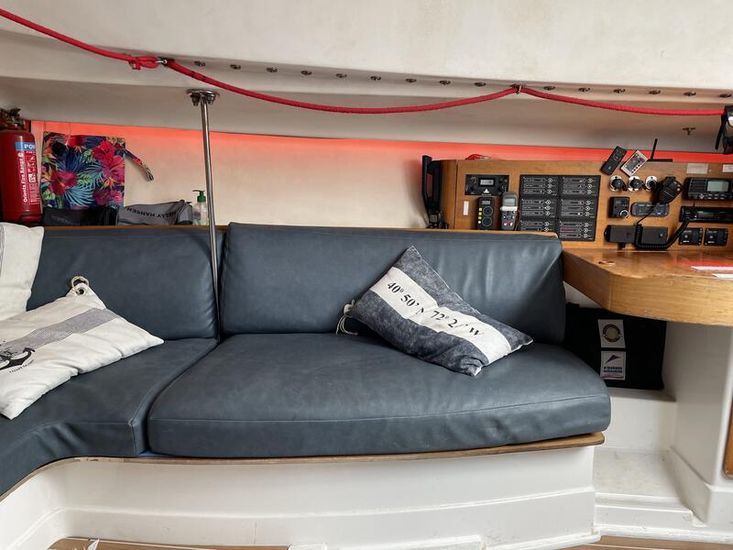 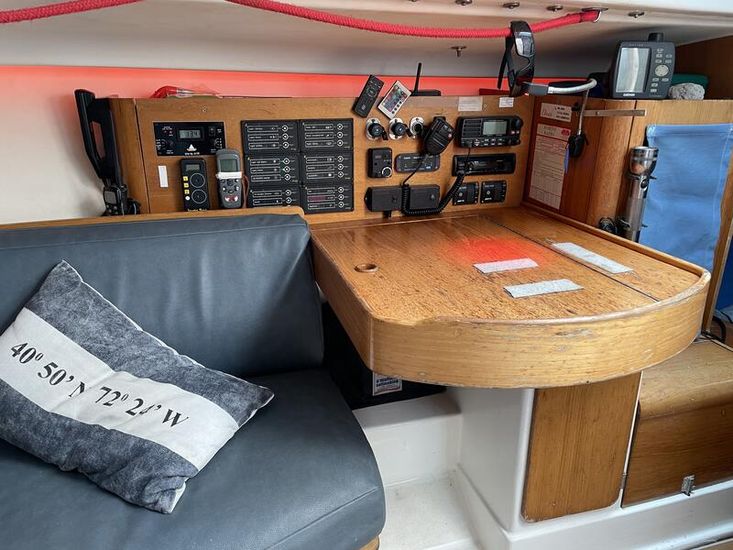 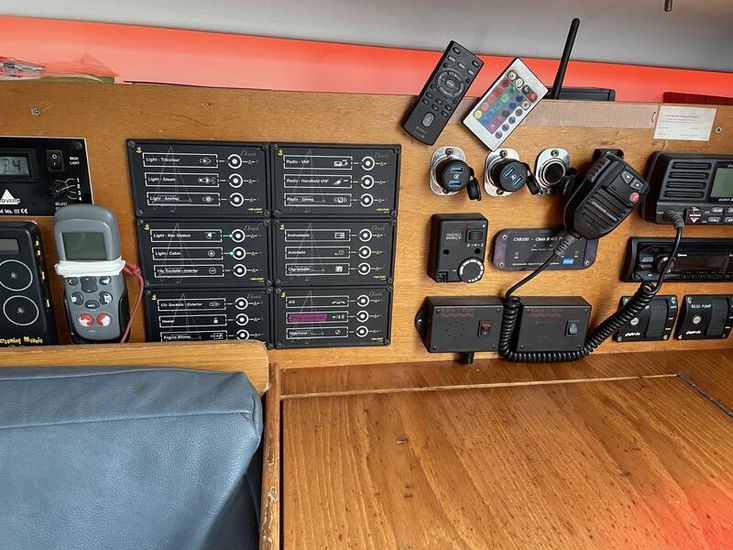 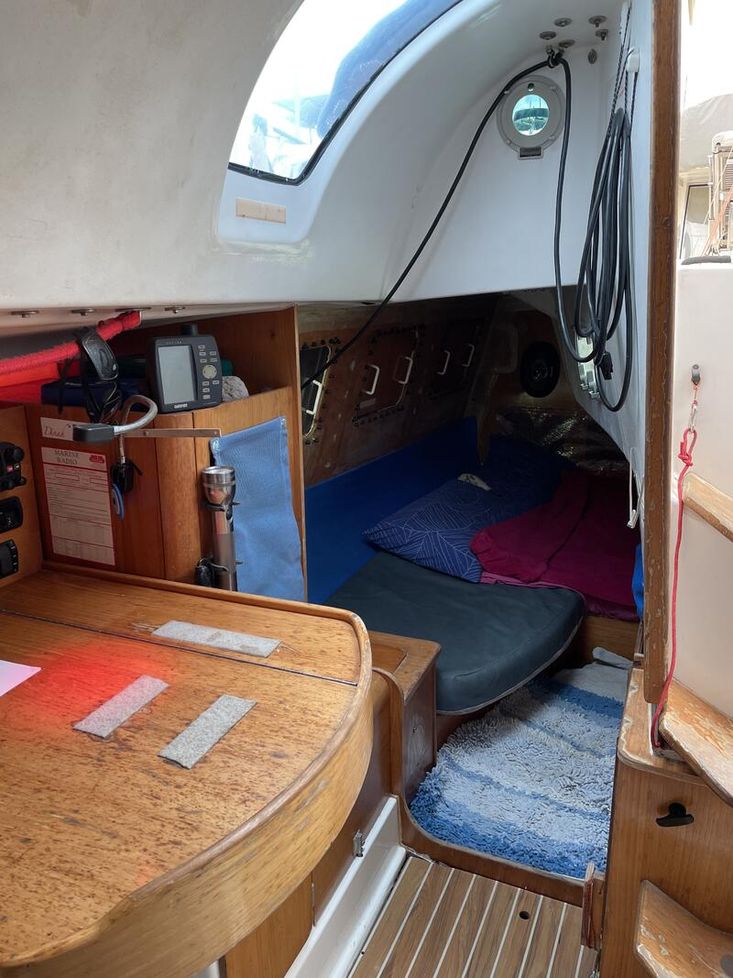 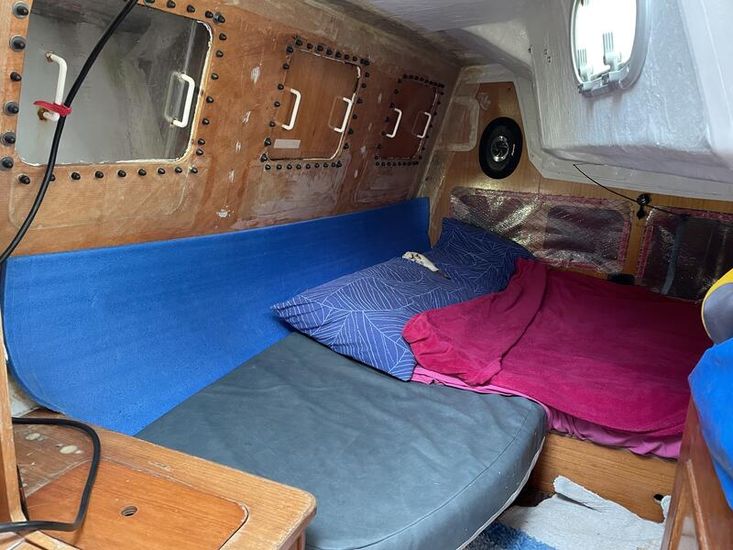 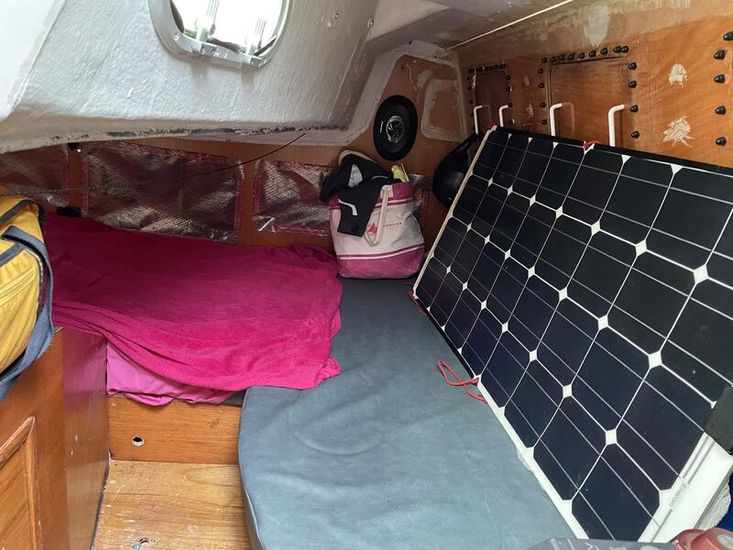 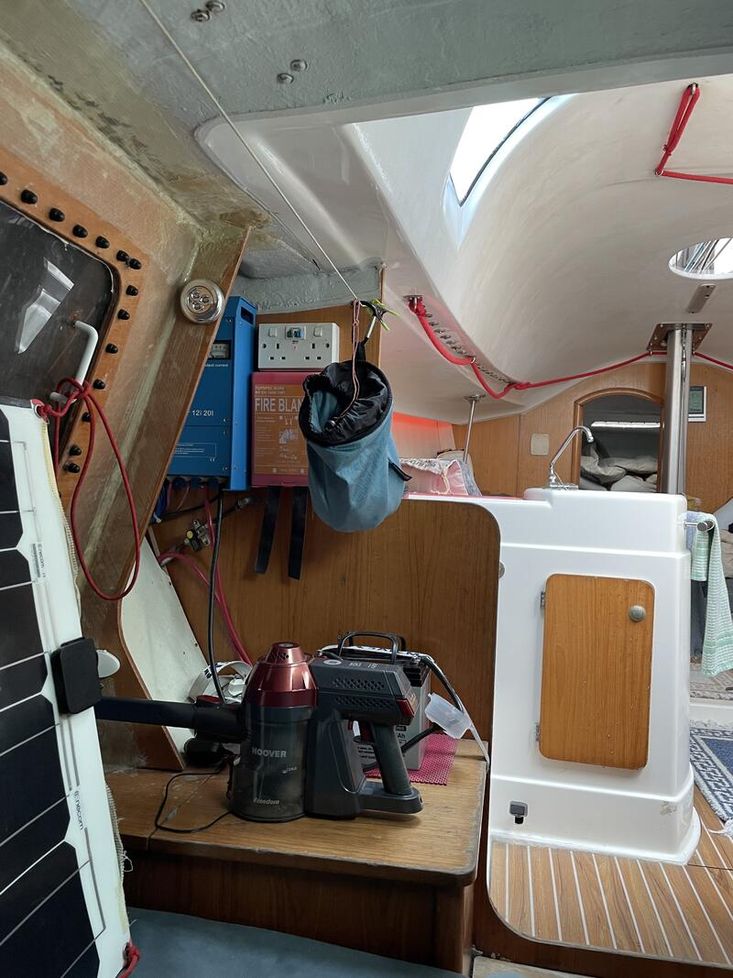 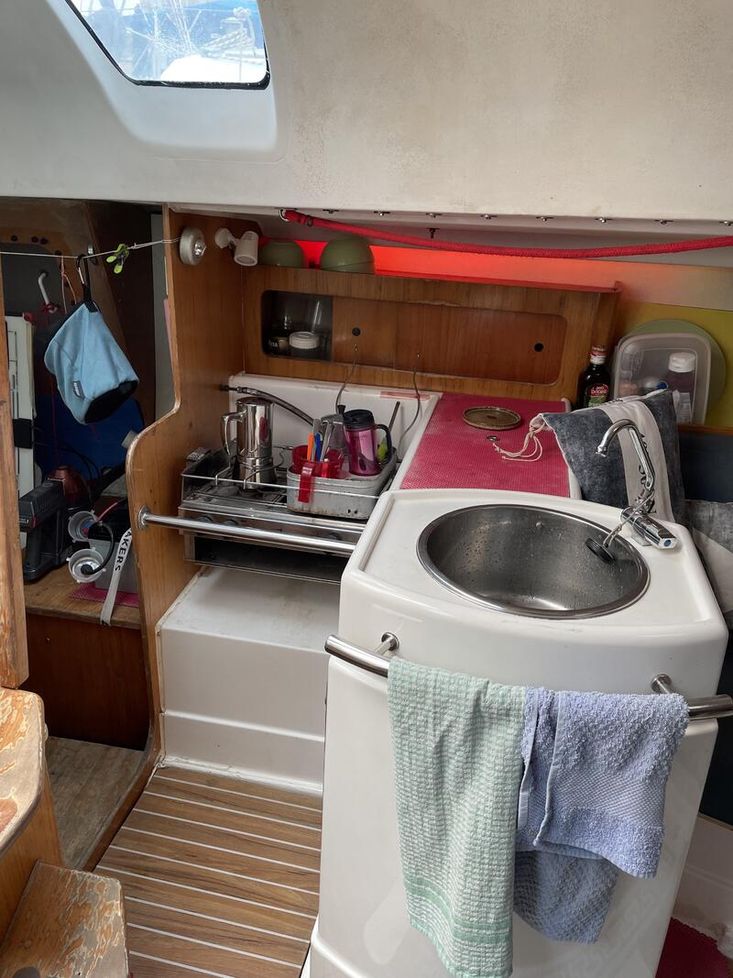 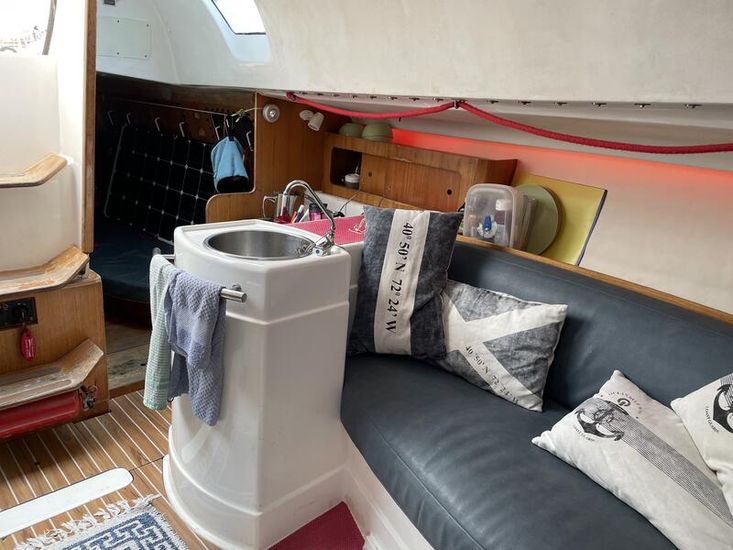 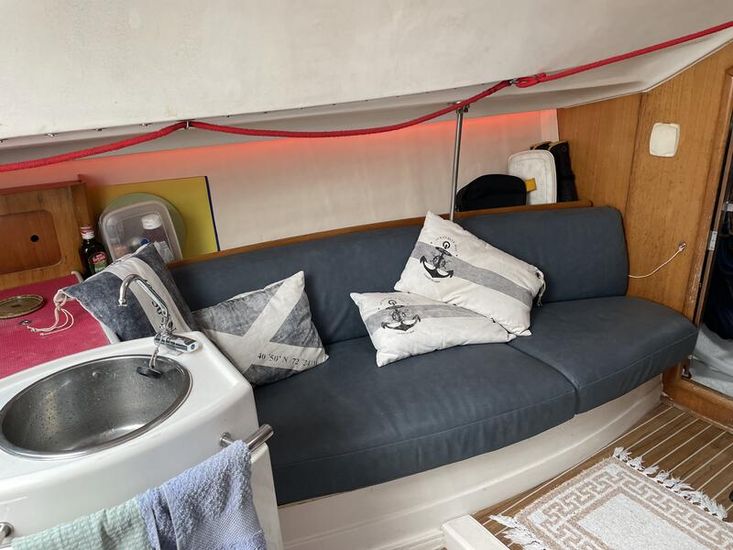 Originally built for the Tour de Voile en France, this JOD35 is ready to race or cruise. Extensive refit carried out in 2008 to add water ballast, a new rig, and to bring her up to modern standards to comply with category 1 offshore event requirements. That refit and subsequent adventures are recorded in detail on www.dinah.sail.ie . Class winner in the OSTAR solo transatlantic race; class winner in the Rolex Middle Sea Race; overall winner of the Round Rockall Race. Ready to punch well above her weight on the classic offshore races, given her now vintage IRC status. Also a well accomplished fast cruising boat for a couple, having completed extensive med cruises in recent years.


Boats for sale
by continent

Boats for sale
by country